More a myth than a restaurant

A decade or two ago, the Klub književnika was a somewhat mystical place for most Belgraders, more a myth than a restaurant, the status of belonging to a secret society in which membership required much more than money and overnight success.

We have given the world’s DNA to local, seasonal and traditional foods and dishes.
View details

Our selection of the finest local wines … and something from the rest of the world.
View details

Light and healthy business lunch every working day in a relaxed atmosphere.
SOON

Born and raised in Belgrade, Branko had an exciting childhood. In his sophomore year he was expelled from high school, and chose to follow his passion by enrolling in a Culinary Arts program at the School for Tourism and Hospitality in Belgrade.

His career began at age 16 – while still a student he spent three years as an apprentice to Chef Stambol Geshtamov.

His training was completed under the tutelage of Chef Adams Melonas at the ShangriLa Hotel in Dubai. He then moved to restaurant Le Carpaccio where he spent three years as an apprentice to Chef Jovan Lekić. His career then took him to Hotel President for another two and a half years, before moving to the newly opened Square Nine Hotel in Belgrade where he worked with Chef Goran Kovačević. 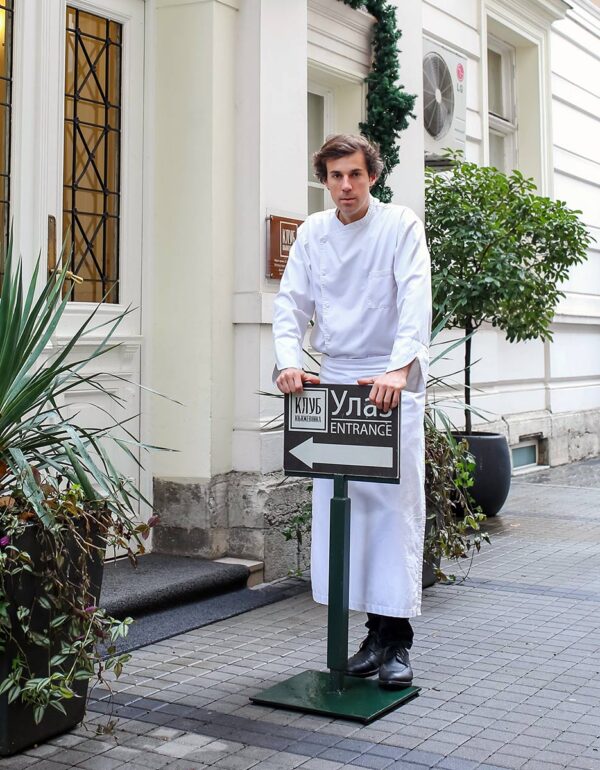 “The time spent in the Writers’ Club represents the most pleasant moments from my trip to Yugoslavia.“

It was a great honor and pleasure for us to host them!

Since its founding, the Restaurant Klub književnika has been a meeting place of the cultural elite. It was not enough to be famous, rich or important. Something more than that was required ...
OUR FAMOUS GUESTS 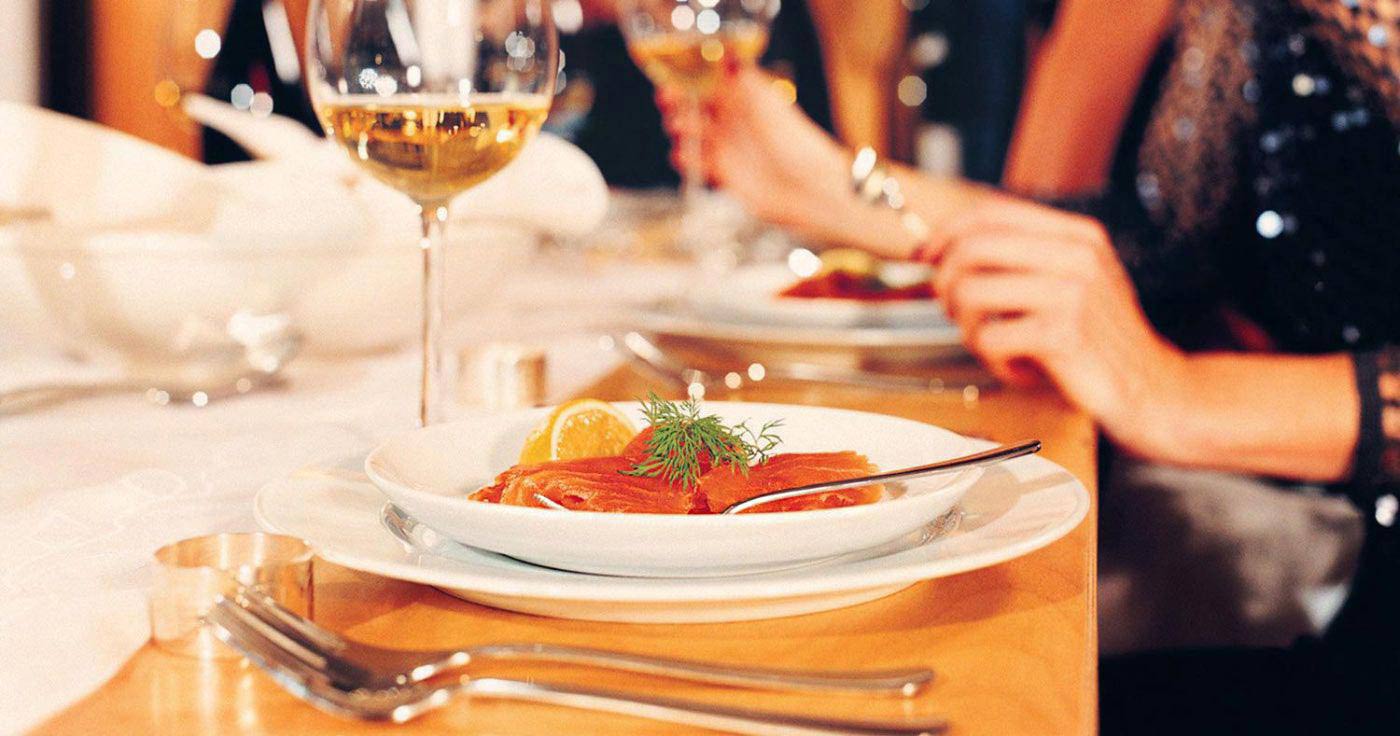 We are recommended by:

Romantic dinners in the most beautiful garden of Belgrade downtown

Restaurant “Klub Književnika” is known as one of the most romantic restaurants in Belgrade. Check it why…

Make your most beautiful day be unforgettable. The well known restaurant in an elite place in the Belgrade center, will take care of that. Usluga na najvišem nivou i gastronomija uz najlepšu baštu i opuštenu atmosferu.

Famous restaurant and decades of experience in organizing modern and unusual business events with a selected menu and service at the highest level. Carefully selected menues for special occasions.

For successful next steps in business!

“One of the best restaurants in the Balkans, with soul and history. It is amazing how many famous and smart people enjoyed it here!

“A beautiful garden in the shade, friendly staff and great coffee for me and my friend. A place where we like to talk and enjoy.” 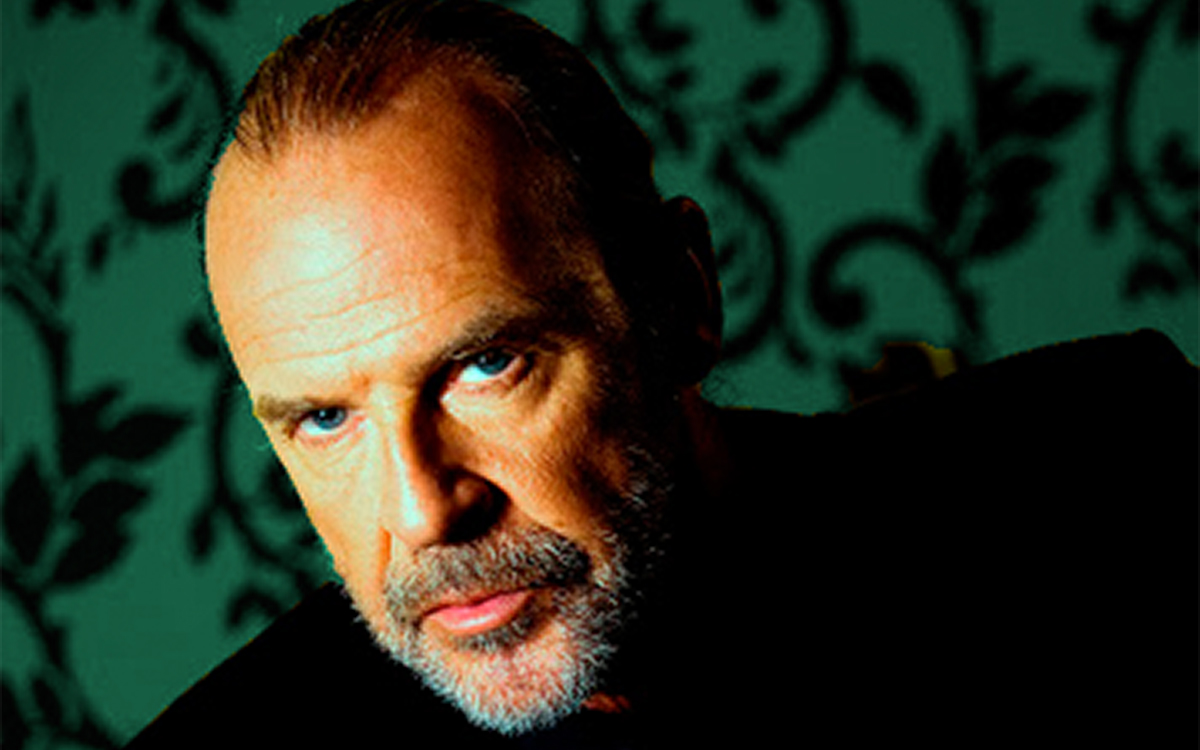 Romantic dinners with a POP legend

In anticipation of the end of CORONA

We hope that everything will end soon and that we will see each other in the most beautiful garden in the center of Belgrade.