More than a good restaurant!

About the Writers’ Club

Klub Književnika (Writer’s Club) has been a place that lives and breathes the essence of Belgrade for over 70 years.

The house, built by Mića Piroćanac in the mid-19th century, became the home of the Yugoslav literary elite after World War II. At the same time, a restaurant opened its doors for writers from the association to gather and socialize. It didn’t take long for Klub Književnika to gain a cult following and a reputation as the home of intellectuals, free thinkers and great ideas.

Cultural events, award ceremonies, visits of foreign artists and dignitaries rarely happened without the Belgrade elite hosting their dinners at the Club. Klub Književnika had the good fortune to host great names from the world of the arts, ruling politicians and dissidents alike, scoundrels and diplomats – and as such it remains one of the few witnesses to landmark moments of Belgrade’s history.

After Buda, the restaurant continued to operate on the momentum built over the decades under his leadership – but every passing day made it increasingly more obvious that new times could erase this restaurant from the scene. In the fall of 2019 , Branko Kisic took over the restaurant, driven by the desire to give the Club a new identity and redefine the vision of hospitality and food in Belgrade and Serbia.

In the time of globalization, in which cooking is fashionable, domestic cuisine has lost its significance. Given that the world is one, that we all breathe the same air, that trees look similar in every part of the world and that we are similar as human beings, and yet different – there are only invisible boundaries that separate us and divide us into these and those. Beyond those boundaries, what makes us different, and daily pale, are the habits of our ancestors who once lived in a completely different way. Not all things have changed – our kitchen has not been innovated, it has not kept pace with the world and as such it is threatened with extinction.

Our approach to cuisine is rooted in bringing traditional recipes, authentic flavours, and locally sourced ingredients together – and infusing them with a new life. Let us take you on a journey around Belgrade and Serbia as we tell the story of ingredients, places and people that Serbia is proud of, but has – for the most part – forgotten. Sarma, pljeskavica and slow roasts have been the cornerstones of Serbian cuisine – cornerstones which we have the utmost respect for. But there are other, less known recipes of our ancestors that will bring new sensations to your palate. 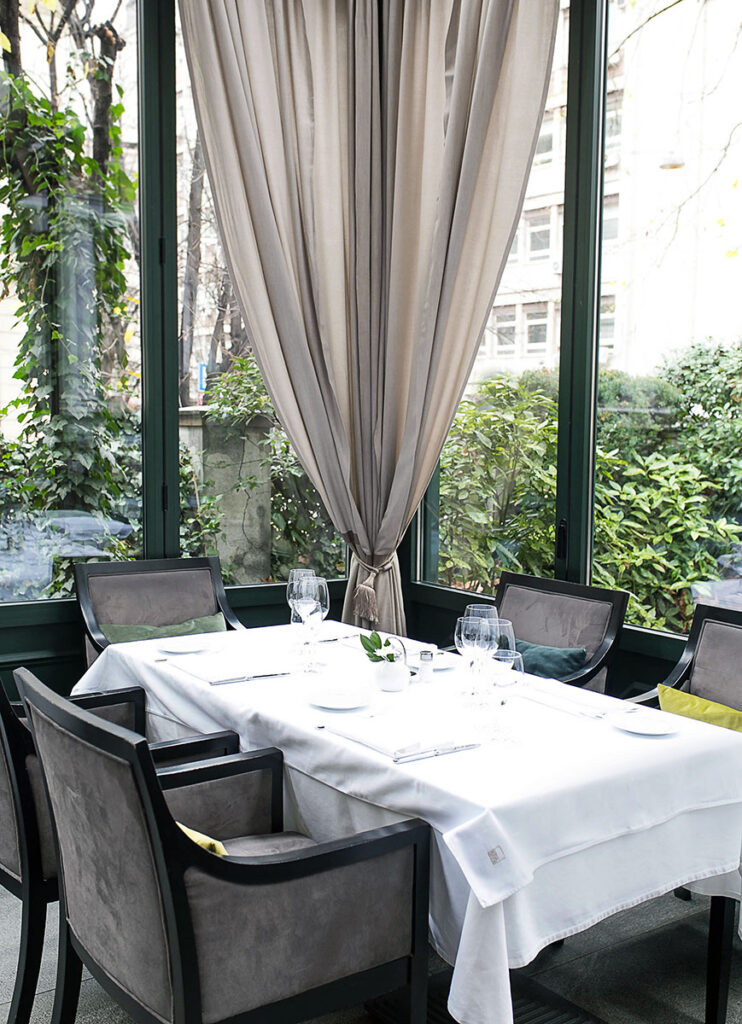 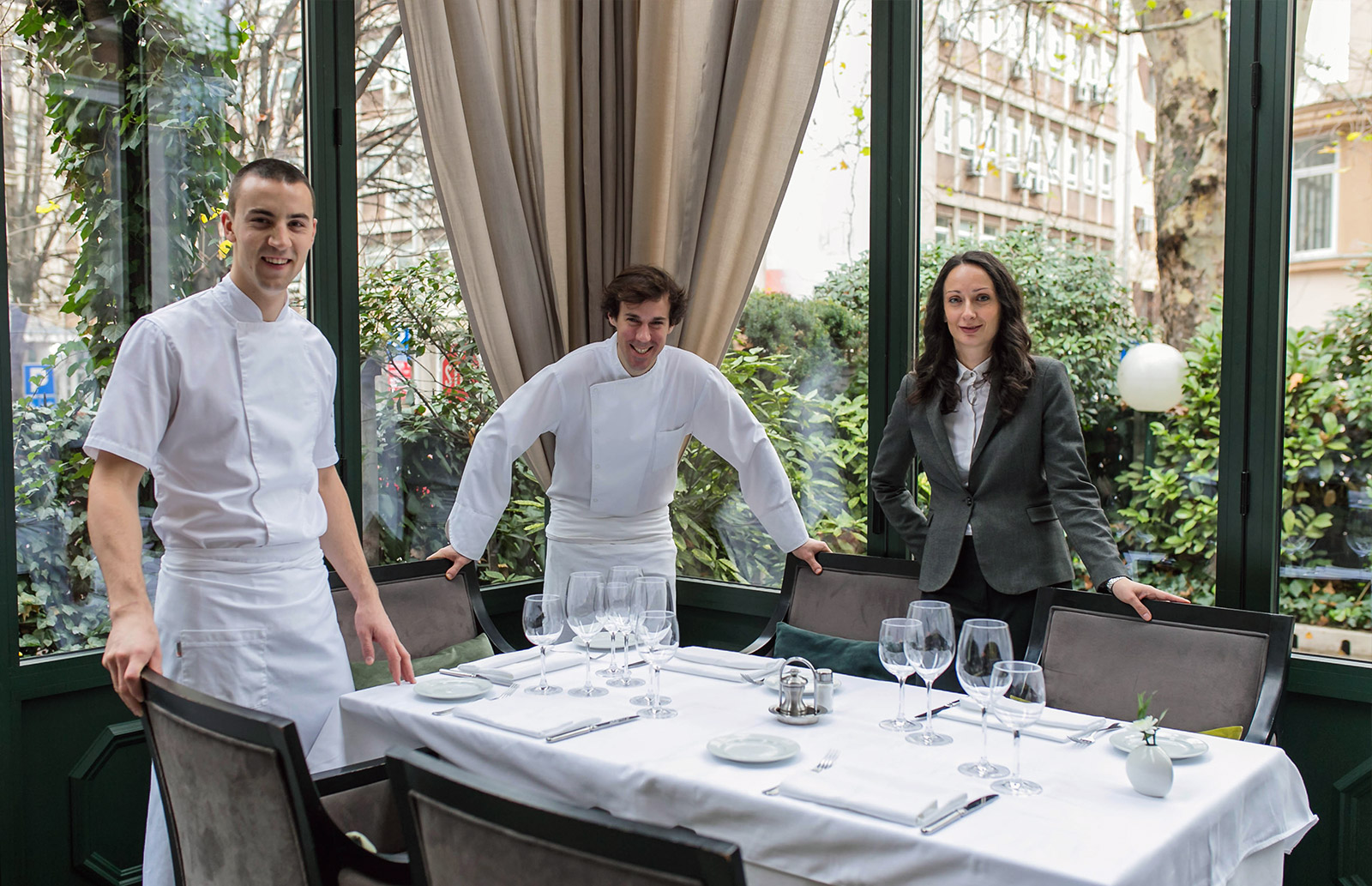 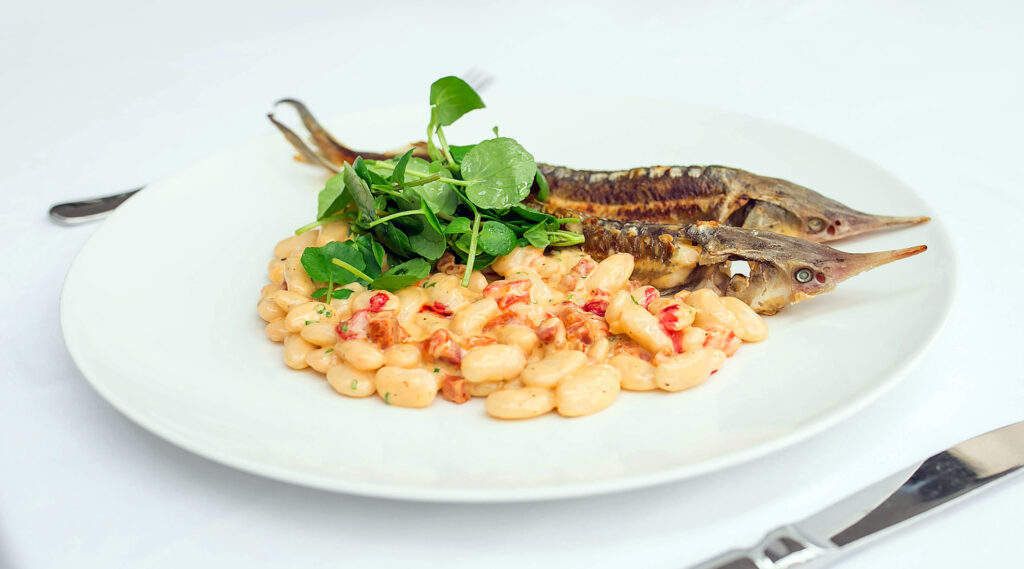 WE ARE HONORED TO SERVE THEM 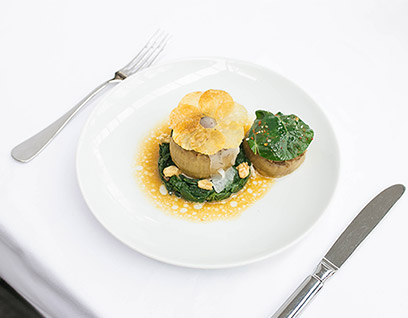 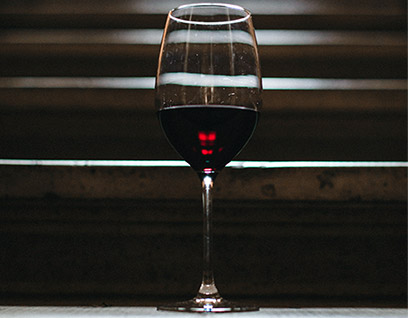 The best domestic and foreign wines