Goran is our friend and the person that deserves the credit for maintaining the local breed of Buša. The Buša we use comes from the slopes of Stara Planina (Old Mountain) and is always on the move – spending winters at an altitude of around 600m and ascending to lush pastures at 1200m above sea level during the summer. Altho small in size, this breed lives for up to 25 years, has the ideal ratio of Omega-3 and Omega-6 amino acids and will only feed on what it’s able to forage in the untouched nature.

Joca the Forester is among the rare people who respects the traditional ways of breeding Mangulica pigs, their feeding habits and slaughter season. Joca’s Mangulicas roam the Bojčin Forest freely, and much like the Buša, they boast a fantastic ratio of Omega-3 and Omega-6 amino acids. The Mangulica pork is very fatty, and it’s where many of our ancestors’ culinary secrets are to be uncovered.

The lamb from Sjenica and the veal from Pešter are well known for quality and rich taste. Our butcher Marko and our chefs collaborate closely to make sure our meat is always of the highest quality. We use only young lamb and veal, and we are committed to using all parts of the animal with respect to the natural order. 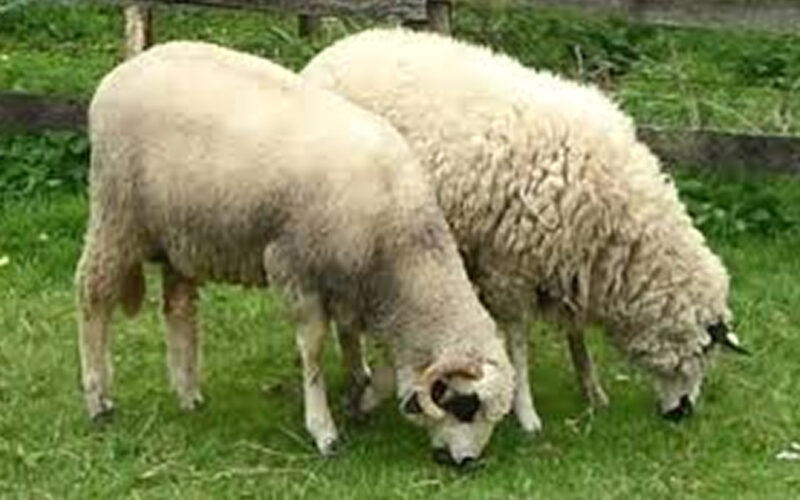 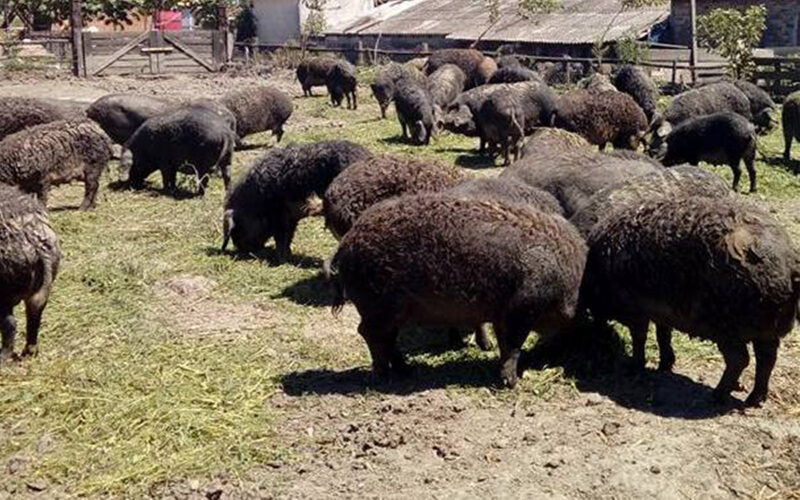 Goran and Blaženka are passionate about and dedicated to caring for their 18 goats. In the village of Bezdan, they do everything they can to provide their herd with conditions they would have living in the wild. Goran and Blaženka only produce cheese using penicillium roqueforti, and age it for at least 13 months. In this manner, they bring together Serbia and France in a delicious marriage.

Aleksandar supplies us with the best Sjenica cheese and kajmak from Kraljevo, while our yellow cheese comes for the Dairy School of Pirot. 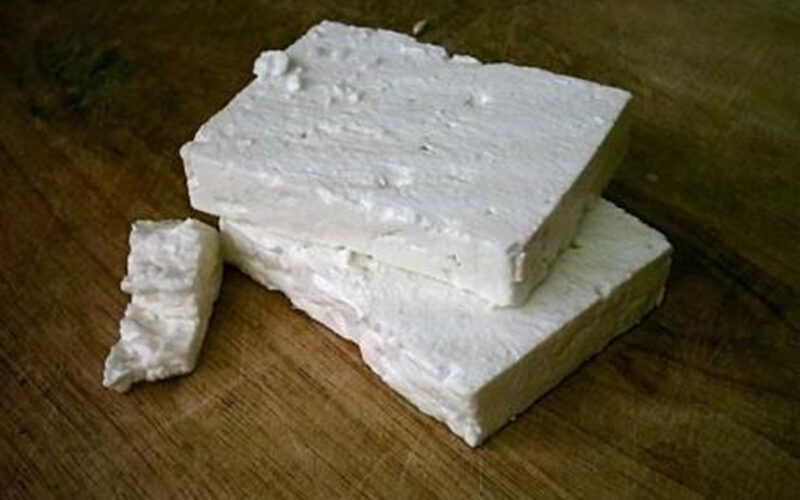 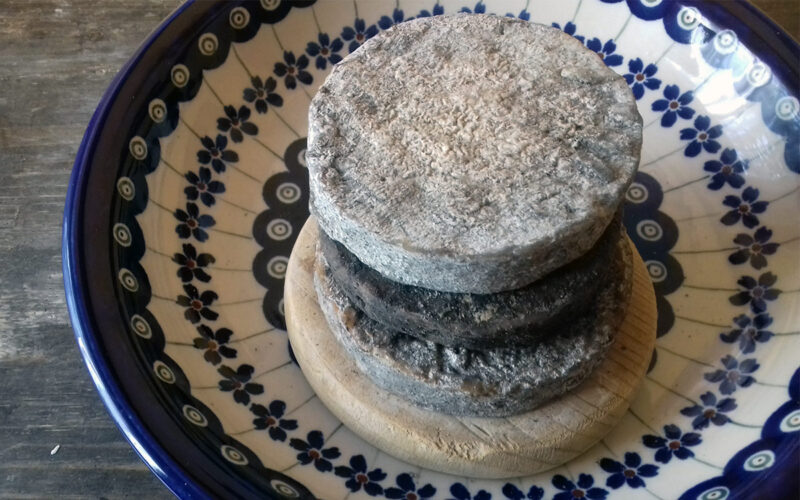 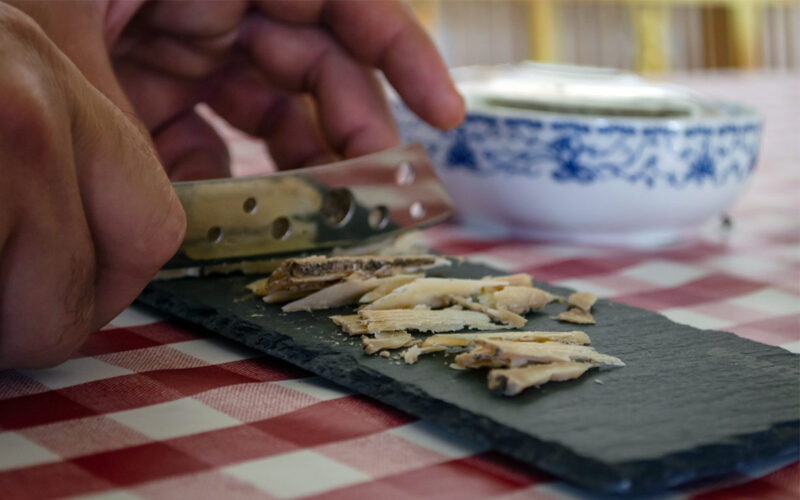 As Serbia has no sea access but boasts a rich network of rivers and streams, we chose only to serve freshwater fish. The big problem is that at the same speed with which Belgrade, Novi Sad and other cities were being built, the rivers became more and more polluted. Some fish that were in abundance are no longer available – due to the fishing ban, and some are of very poor quality – due to river pollution.

Sterlet is a prehistoric fish, which was a symbol of the power of many Belgrade restaurants, but nowadays the ban on fishing is in force throughout the year. This delicious fish, on which many of our ancestors grew up, is supplied by Ivan – the owner of the aqua circulation system, which functions by supplying water from wells at a depth of 104 m, and whose fish goes through an extremely controlled production process.

Ivan also supplies us with perch from the Danube, but not from any part. Our persh comes from Golubac, a Serbian town close to the border with Romania. Here the Danube is at its deepest, and having already gone through the Đerdap dam it is filtered of a lot of pollution that can be found upstream.

Our trout comes from Neretva and Tara – where the ratio of oxygen and food in the water is ideal for this species. 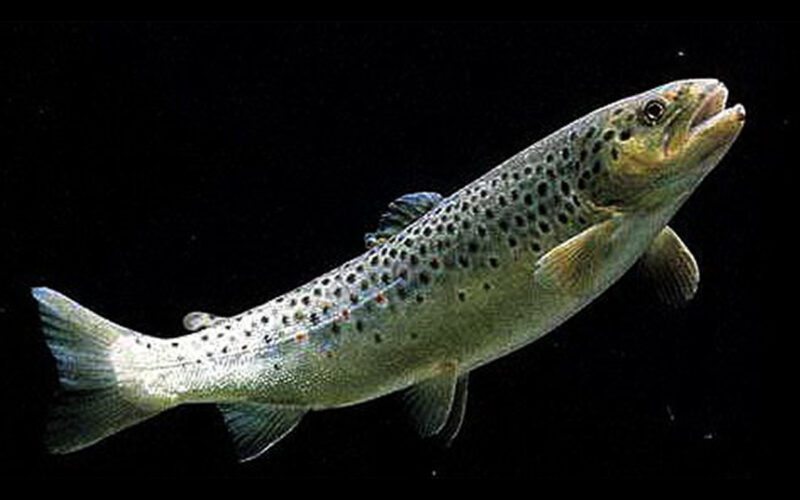 The Toth family, also from Bezdan, produces one of the best dried paprika – both sweet and hot – which is used in many fishermen specialties, including the Danube Fish Stew.

Finally, we need to mention Vladan Spasojević and Neško Marković. In addition to supplying the best endemic and imported breeds – the Požega plum, the Miker raspberry, the appricot of Zaklopača, the Senga Sengana strawberry and the authentic Leskovac paprika – their ideas made a great impact on how to run the reborn Klub Književnika. Thank you! 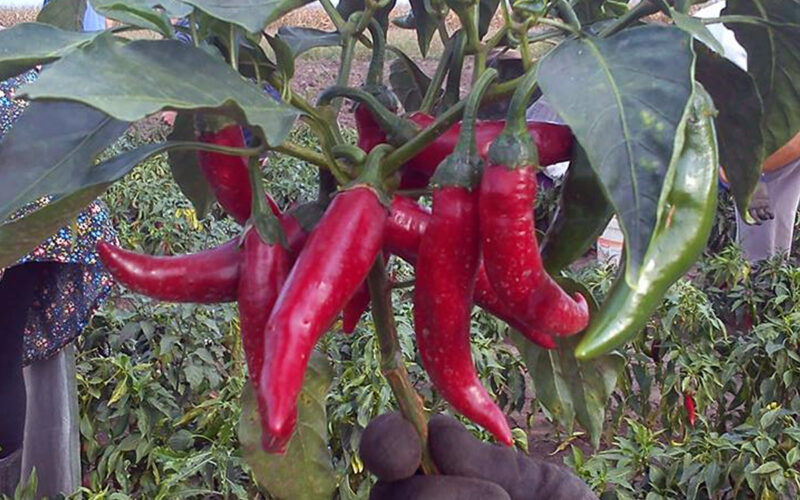 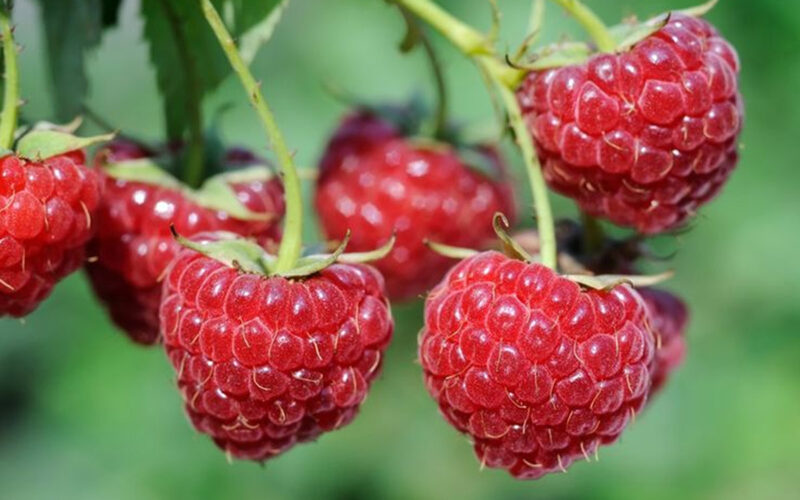 “All praise for the taste and quality of the food. Right choice Serbian home-made ingredients with original flavors. The homemade bush dish was fantastic. We enjoyed!“

“I honestly didn’t expect anything spectacular from river fish because I reckon you’re not a fish restaurant. My sincere recommendation for a great sturgeon like I have never tried before!

We recommend that you call us or send us an e-mail before arrival, in order to provide and reserve the desired table for you. See you!
Reservations

MADE OF THE BEST FOODSTUFFS

We have given the world’s DNA to local, seasonal and traditional foods and dishes
View details